The Future of Religion, Spirituality and Humanity

As a result of the roles of religion discussed in the previous series, religion has undeniably left a controversial mark in human history. For this, religion is facing new challenges, and people are seeking alternatives and solutions in the modern era, including materialism, religious fundamentalism, spiritual individualism, spiritual integration, and inter-faith understanding. This is not merely a choice of religion and secularity, nor spirituality and materialism, but a choice between divergence and convergence, between conflict and unity. Watch this final series for a reflective finale on the future of spirituality and humanity. 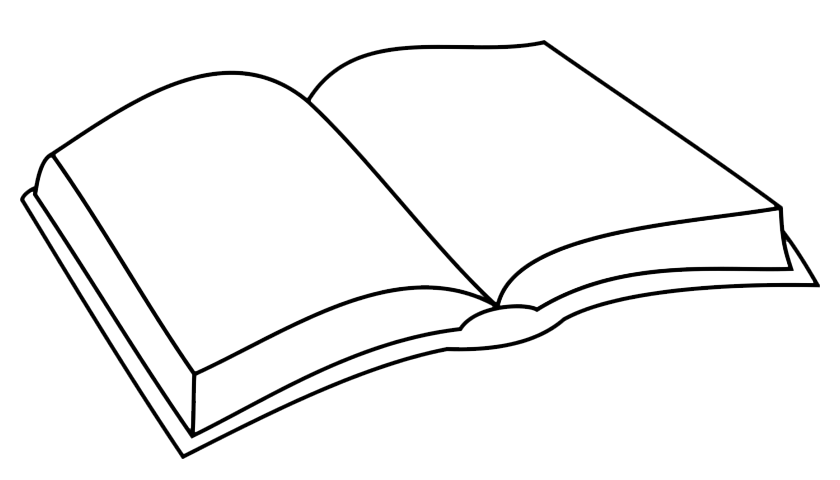 A12-1 The Crisis of Religion: the three challenges that religion needs to overcome
A12-2 The Crisis of Materialism: The Crisis of Materialism
A12-3 Religious fundamentalism: the world is complicated? Go back to the basics, and burn the rest!
A12-4 Spiritual Individualism: Is the Spiritual Consumer a God?
A12-5 Do we want religion to divide us or unite us? It’s up to us.
A12-6 The Noosphere: the rise of planetary consciousness
A12-7 What to do, then? How to build a world community.
A12-8 A New Human Operating System: What will its ingredients be?

The Crisis of Religion

From the deep-rooted historical, political, and societal roles of religious institutions, modern religions have gotten themselves into a lot of controversies. Social injustice, anti-science, violence in the name of religion… these are some of the historical problems we often associate with religion. This video shall address some of the challenges that religions face in the modern era, regarding freedom, science, and sectarianism.

The Crisis of Materialism

From this video onwards, we shall discuss the different responses and proposed alternatives to ‘the crisis of religion.’ This video shall focus on materialism and modernity as a “substitute faith,” in which modern society tended to put faith in socio-economic development. Yet, this approach also faced challenges when destructive wars broke out and people are getting excessively plenty. Is materialism a sustainable direction for humanity?

Humanity encounters a crossroad as we enter the ‘post-materialist era,’ when people lose trust in secularity and search for alternative spiritualities. This video shall provide a background to the future discussion on spiritual and religious responses and solutions to ‘the crisis of religion.’

This video shall explain religious fundamentalism as a contemporary response to the challenges against religion. Existent in many major religions worldwide, fundamentalist groups believe that religions nowadays should be ‘purified’ and followers should strictly adhere to the original teachings. This gives rise to a set of radical ideas, as seen in numerous apocalyptic, extremist, and terrorist spiritual groups.

Another direction people take is to completely detach from their surroundings and construct their own spiritualities, also known as ‘spiritual individualism.’ With modern examples like the New Age Movement, the individual is the ultimate authority in this type of spirituality. Watch this video to learn more about this new mode of spirituality and how it counters the challenges against religion.

This video introduces the third response towards the crisis of religion—an idea of ‘spiritual integration’ resulting from the increasing interconnections and interdependence of different human beings. Regarding the many challenges that humanity must address as a whole, such collective actions and choices could be spiritually or religiously significant.

Teilhard de Chardin and the “Noosphere”

From the background provided in the previous video, this video shall discuss the concept of the “Noosphere” put forward by theologist Teilhard de Chardin. He proposed that over the course of human evolution, intercommunication would become so universal and intense that it transcends every individual and becomes one single consciousness. He also believed that humans are faced with two choices—divergence or convergence—in their evolutionary course. Watch this video to understand the dynamics of segregation and unity in a spiritual context.

Karen Armstrong, best-selling British author and founder of the Charter for Compassion, discusses compassion in the Quran. This compassion was most exemplified in the Prophet Muhammad’s life.

TEDxDU The Interfaith Amigos — Breaking the Taboos of Interfaith Dialogue

TEDxDU’s theme of “Radical Collaboration” is personified in Rabbi Ted Falcon, Pastor Don Mackenzie, and Imam Jamal Rahman – collectively known as The Interfaith Amigos. In a time when religion appears to be at the heart of fragmentation, suspicion and conflict, their friendship is a beacon to a wiser, more compassionate, and hopeful path.